Mackay Entertainment and Convention Centre was an ambitious project that encompassed the building of a structure containing a convention hall, concourse, amenities and function facilities. The project included onsite prefabricated tilt-up panels and a mix of coloured off-form concrete, recycled timber, and feature glazing.

The design included a 1,500-seat flexible raked flat deck convention and entertainment hall, and a series of complementary meeting and breakout spaces.

The building is one of the most significant cultural assets in Central Queensland. 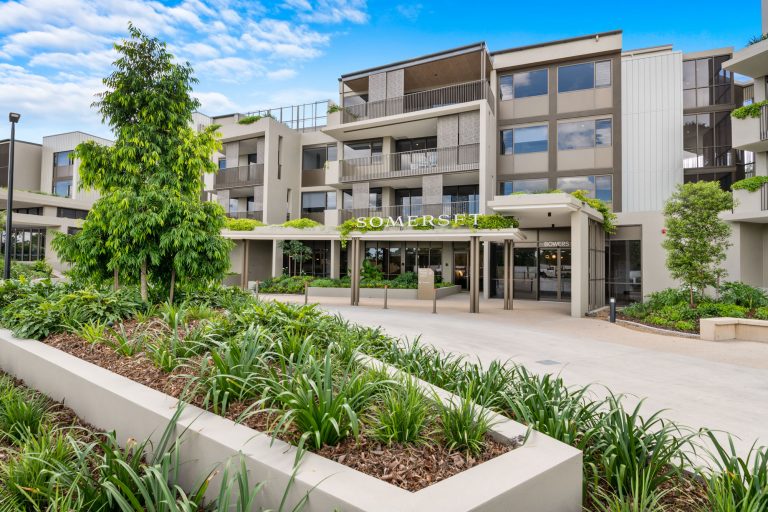 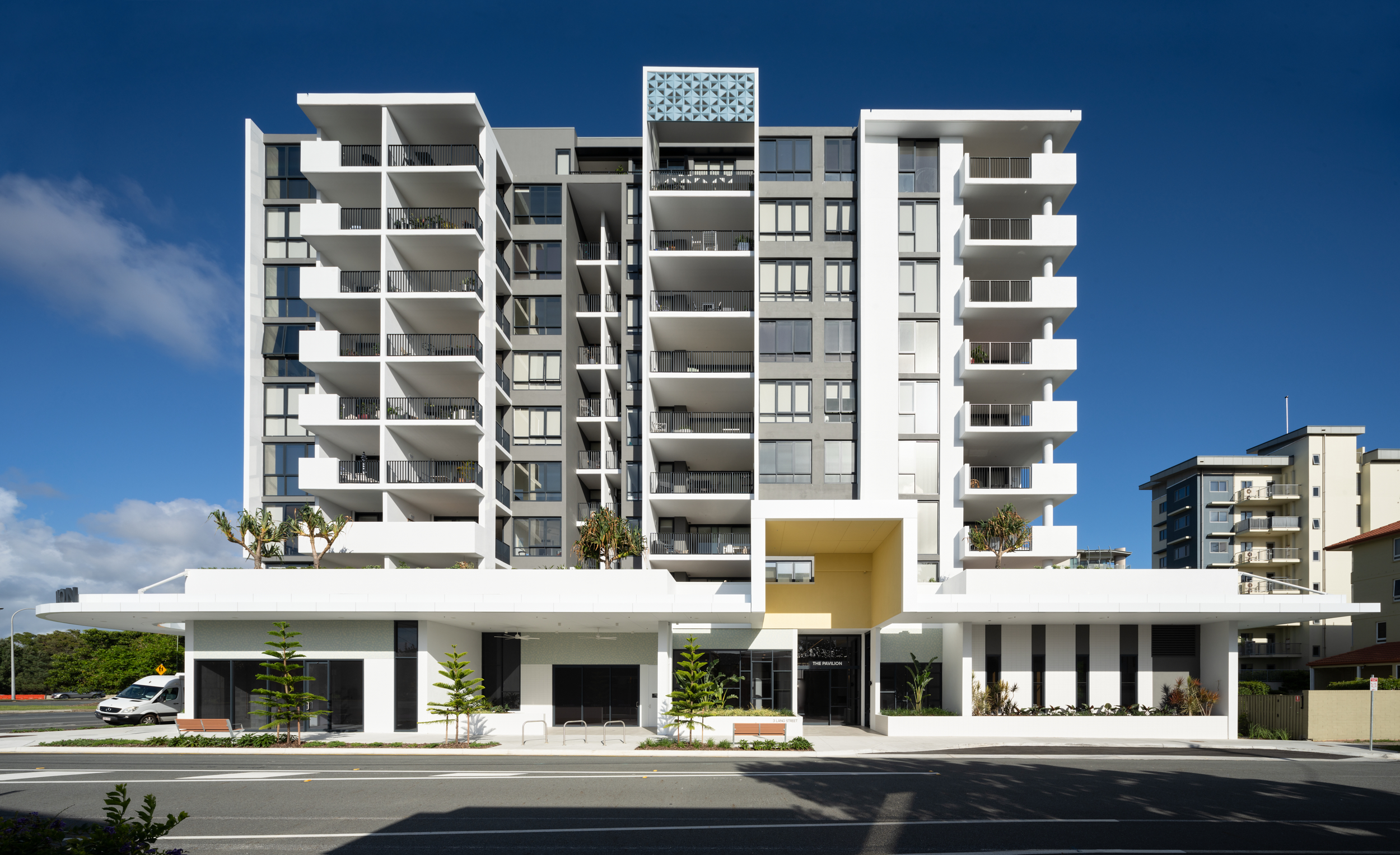